Described as one of the country’s greatest threat to economic development, the government has invested heavily in the war against HIV/AIDS as it seeks to actualize its healthcare agenda. Emerging trends are however threatening to derail ongoing efforts with stigma and new infections among vulnerable populations in areas considered low prevalent troubling stakeholders. Such is the situation in Murang’a County where a combination of social factors are acting to derail ongoing efforts.
Connect with KBC Online;
Visit our Website –
Follow KBC on Twitter –
Find KBC on Facebook –
Follow KBC on Instagram –
#KBCNewsHour 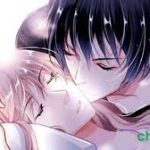 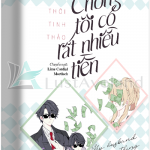 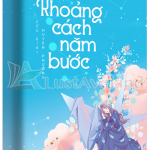 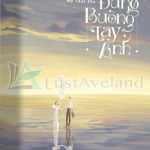 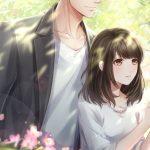